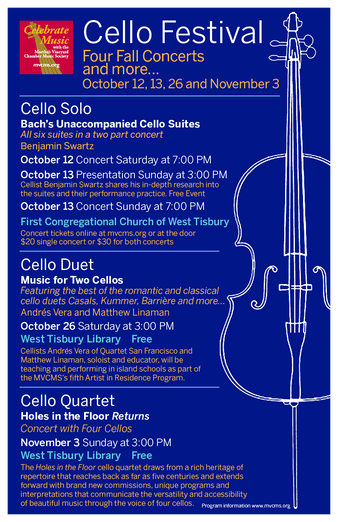 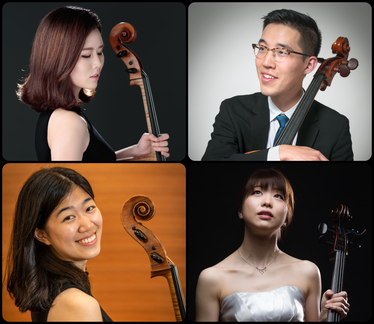 Holes in the Floor cello quartet returns to West Tisbury Library to close the MVCMS Cello Festival!
You may remember rocking out to the charmingly groovy caricatures in Jeremy Crosmer’s First Suite
​for Cello Quartet... Well, Holes in the Floor is coming back with a whole new setlist of masterworks all programmed around Jeremy's Second Suite: an entirely new potpourri of magical personalities (you may even get a whiff of Dubstep and Sherlock Holmes along the way)! In anticipation of the coming snow and chill, we’ve bookended the program with Vivaldi's "Winter" and Piazzolla's Invierno Porteño, two drastically different, yet enchantingly similar impressions of the Winter season! Alongside some other special jewels from our repertoire, it is our pleasure to share two delightful arrangements of Mendelssohn’s Songs by Martha’s Vineyard’s very own Heidi Schultz!”
Yejin Hong              Eunghee Cho
Audrey Chen          Joy Yanai
The Holes in the Floor cello quartet draws from a rich heritage of repertoire that reaches back as far as five centuries and extends forward with brand new commissions, unique programs and interpretations that communicate the versatility and accessibility of beautiful music through the voice of four cellos.

Boston-based cello quartet Holes in the Floor is a relatively new addition to the international musical community, the ensemble strives to redefine the popularity and expressive potential of classical music through exciting and engaging performances and presentations of beloved classics as well as new commissions and premieres. 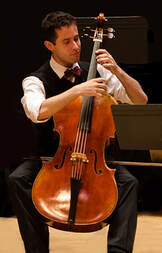 Andrés Vera is a soloist, chamber and orchestral musician, who has performed in countless venues throughout the United States, Europe, the Caribbean and Asia. He performs the Classical cello and the Baroque cello. Andrés is a founding member of San Francisco’s acclaimed Cello Street Quartet, which began in 2012. He is also a member of the Grammy-nominated Quartet San Francisco, joining in the summer of 2015.
A native of Puerto Rico, Andrés brings a rich mix of cultural influences to his playing. He grew up with an affinity for music and is fluent in English and Spanish. Andrés began his formal training in cello performance at age 8. At age 17, he was invited to join the Miami Symphony Orchestra and performed with them regularly from 2006-2012. He holds a B.A. degree from the University of Miami and earned his M.M. degree and post-graduate Professional Studies Diploma from the San Francisco Conservatory of Music. He studied with Michael Erwin, David Cole, Ross Harbaugh, Jean-Michel Fonteneau, Jennifer Culp, Mark Sokol, and Paul Hersh. 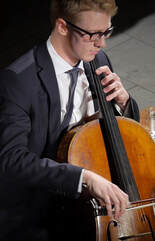 Matthew Linaman has performed both as a solo cellist and as part of Cello Street Quartet, an ensemble he co-founded, in some of the world's most prestigious concert halls across the United States and Europe. Now focused on empowering young students through music, Matthew specializes in teaching foundations of technique and musical expression while cultivating curiosity and the drive to make an impact in the world.
While a student of Jean-Michel Fonteneau at the San Francisco Conservatory of Music, (SFCM), Matthew was the winner of the SFCM Concerto Competition, the Oakland Symphony Young Artist Competition and the Reno Chamber Orchestra Concerto Competition. In his third year, Matthew co-founded the Cello Street Quartet. Over their five years together, they gave over 300 public performances including extensive musical and educational outreach. In 2014, the Cello Street Quartet was honored to serve as musical ambassadors to Hungary, Kosovo and Russia through the US State Department’s Bureau of Educational and Cultural Affairs.
Matthew is currently a Pre-College faculty member at SFCM, coaching chamber music and teaching privately in his own studio. In 2017, he was a featured speaker on the TEDx stage at Herbst theater in San Francisco, has been featured on podcasts and has presented as a guest speaker at the San Francisco Conservatory of Music to speak on entrepreneurship in music. Matthew looks forward to working with Maestro Michael Morgan in February of 2019 performing the Schumann Cello Concerto with the Reno Chamber Orchestra in Matthew’s hometown of Reno, Nevada. To find out when Matthew is performing next or to learn more about his teaching studio, follow him on Twitter at @thefearlesscellist and visit his website www.mjlcello.com
Information about the Cello Solo Concert 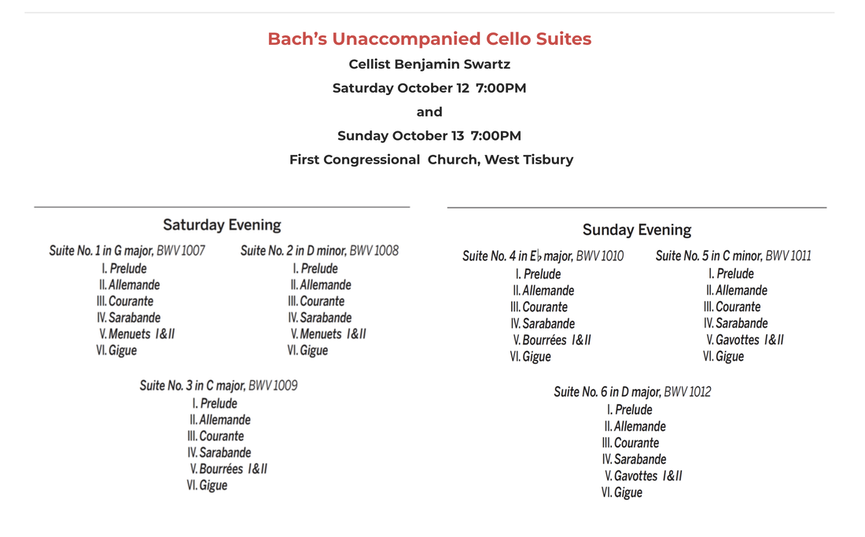