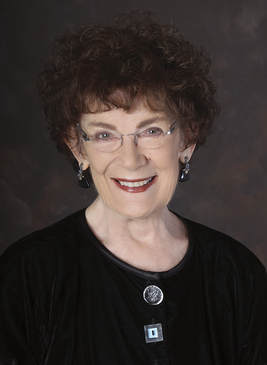 Her support of contemporary composers has led to a prestigious award from the National Association of Composers (NACUSA) and the International Music Fraternity of Mu Phi Epsilon’s Presidential Award of Merit. Before touring Europe in 1971, her trio formed Chilmark Chamber Concerts which has since evolved into the Martha’s Vineyard Chamber Music Society where she currently serves as Artistic Director and festival pianist.

In California, Stevens and flutist Susan Greenberg formed Chamber Music Palisades, now celebrating its 21st Anniversary Season. Her work as Director of Chamber Music for both Young Musicians Foundation and Mount St. Mary’s College and as the former Head of Piano Studies at CSU–Dominguez Hills is testimony to her interest in today’s young generation of musicians.

Beyond live performances and academia, her involvement in the recording industry has included multiple terms as Director and Trustee of the Recording Academy (producers of the Grammy Awards) and performances on more than 15 classical labels. She was the recent recipient of the “Living Legacy Award” from Young Musicians Foundation, presented by composer/conductor John Williams and legendary cellist Lynn Harrell in ceremonies at the Dorothy Chandler Pavilion in Los Angeles.